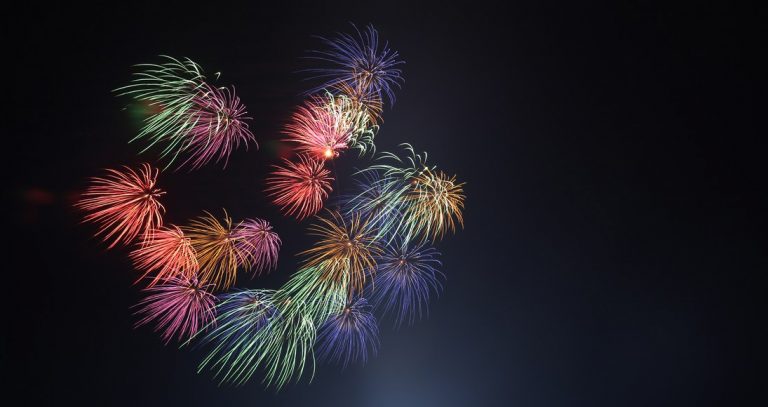 It is thought that those with tiny, diminutive dreams are the ones who possess the power to move mountains and accomplish the impossible. The kind of dreams that most people scoff at, doubt and cast aspersions on – that kind of dreams.

Today, we’re talking about one such humble dream that very recently took flight on wings all of their own, and moreover, established an extraordinary precedent for others to follow while making way for setting a glowing example for others to pursue their tiny, diminutive dreams too!

The ‘joy of giving’ to those causes that need it the most.

What started as a philanthropic thought by Ms.Priya Seetharaman culminated into a ‘you share some, I share some, we all can share a lot’ kind of event.

Conceptualised entirely by Priya, the philanthropic thought was given shape in the form of a voluntary group towards charity- named appropriately as ‘Njiyo’.

The 1st step by Njiyo

As the driving force behind Njiyo, initially, Priya invited women to come forward and share foodgrains, nutritional snacks, and sanitary napkins to donate to an orphanage nearby. The fundraising initiative bore fruit and met with an amazing response from many women who came forward and shared with their heart.

But, this motivated Priya and the Njiyo team to take the fundraising to a new level.

In other words, this was a precursor to the grand initiative that Priya had planned, an initiative that was unheard of in the history of Nyati Meadows since the first brick was ever laid – Pulling off a month long mega carnival that would bring in more funds and would mobilise a large number of people in her resident housing society (Nyati Meadows) at one go.

The next, most definitive step by Njiyo

Bringing collaborative efforts together, the Njjiyo team required more helping hands to come forward and actively engage in volunteering for the fundraiser. A small army of children residing in Nyati Meadows (aged 5 years till 12 yrs) came forward and lent a hand.

Over 10 kids went door to door for over a month to request books/ old newspapers for donation, and for promoting the events planned.

And who can ever refuse tiny little hands when they come a calling? 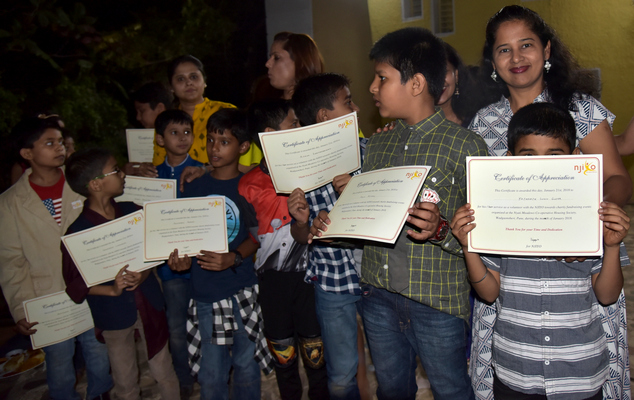 A grand Fashion show for kids, teens, and ladies was the opening event; and was in itself a stupendous, runaway success.

Following this an exclusive Pet show, a Food/ games/ craft stall sale night by children, wherein most of the kids donated their entire sale proceeds to charity were the special magnanimous highlights of the carnival.

Following these events, the rest of the events too garnered an out of the ordinary, phenomenal response -A Cookery contest for Dads and kids was a mega success as was the kids dance competition.

A colorful rangoli competition, a reverberating dinner and DJ night, and finally an exciting Couple’s sports event, were the popular crowd-pullers and show-stoppers.

The grand finale evening was rounded up with the volunteer children being presented with a certificate of appreciation for their active volunteering services towards a good cause.

For the children, it was a learning experience like no other, in that they learned effective communication skills, the handiness of volunteering, understanding the value of money and the challenging task of earning one’s keep.

Every prop, gift, winning prize, light and sound equipment, DJ, even the red carpet, was sponsored selflessly by enthusiastic sponsors.

While the participants, judges, volunteers and sponsors heaped generous amounts of love, enthusiasm and energy all through the way, the base objective (the tiny, diminutive dream we spoke of earlier) – that of mobilising a substantial amount of funds (over 30, 000/-) for donation, was big-heartedly, beautifully and benevolently achieved.

What the carnival response was 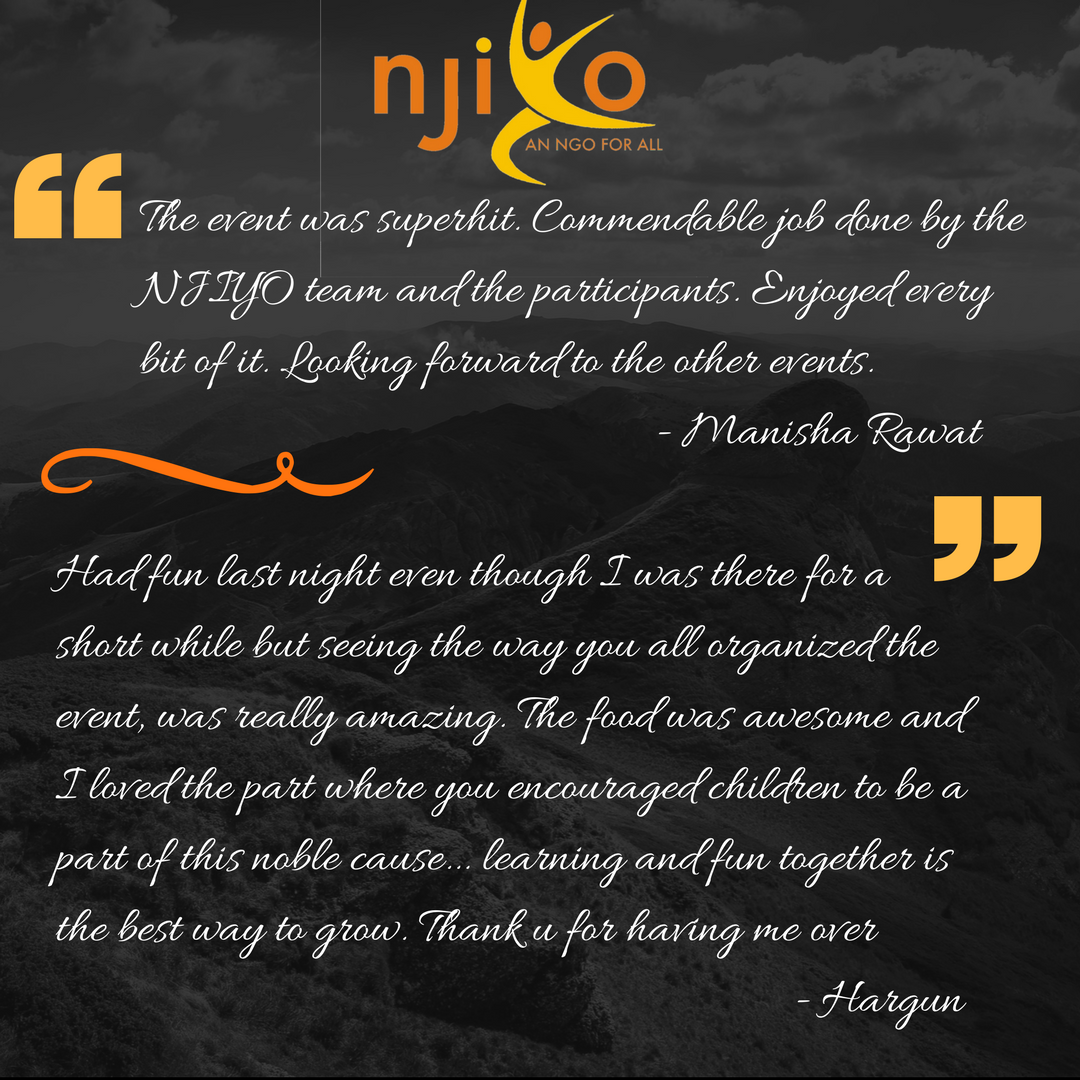 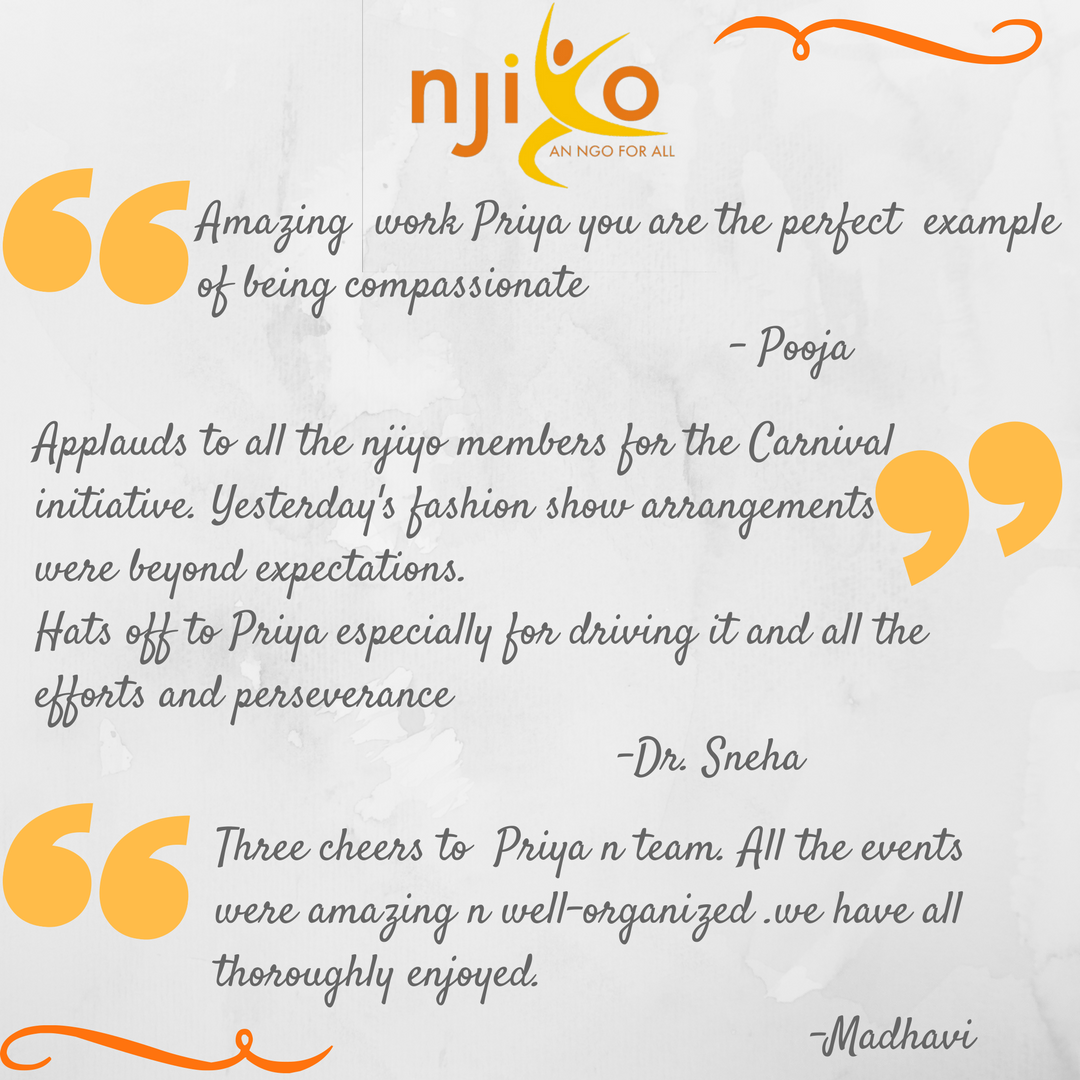 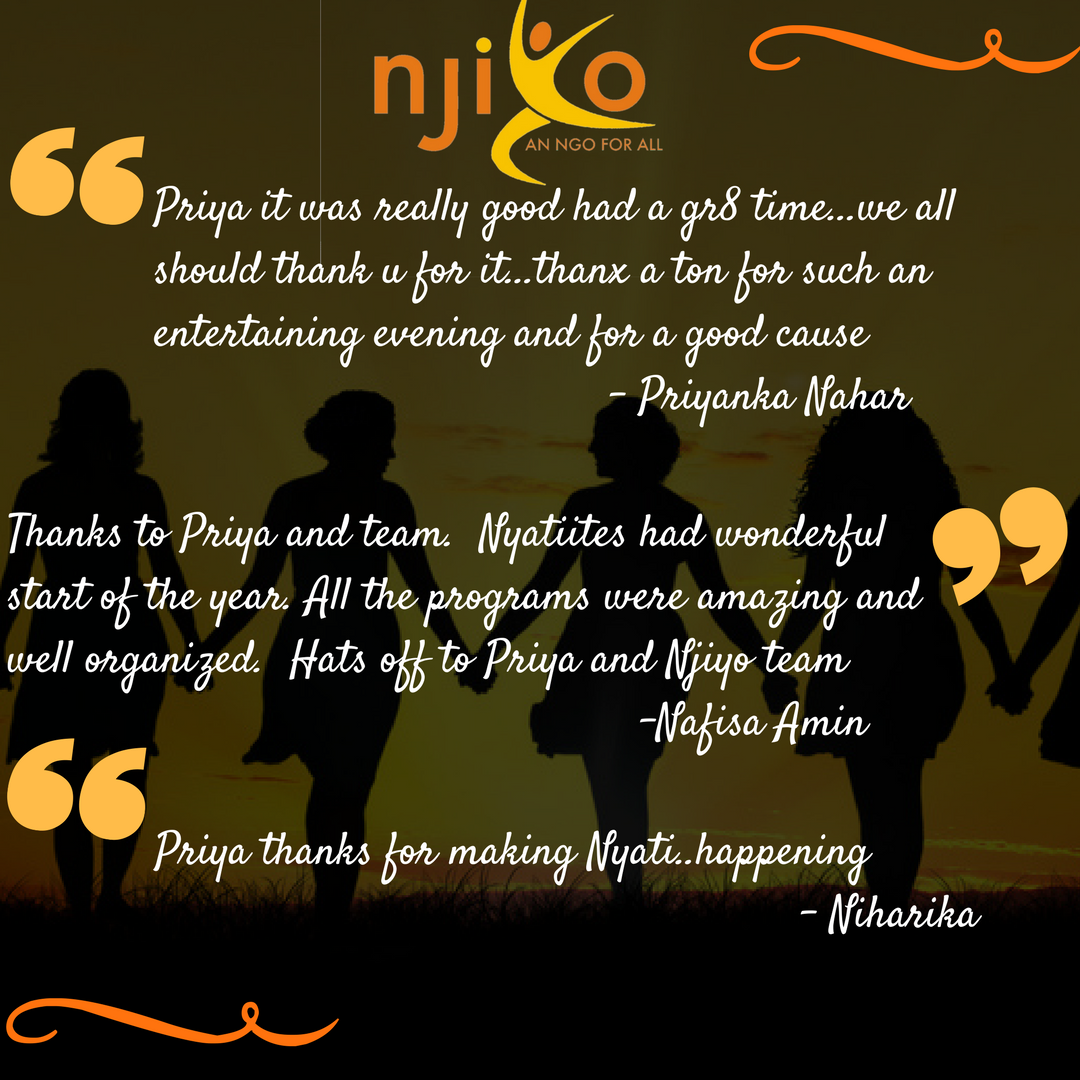 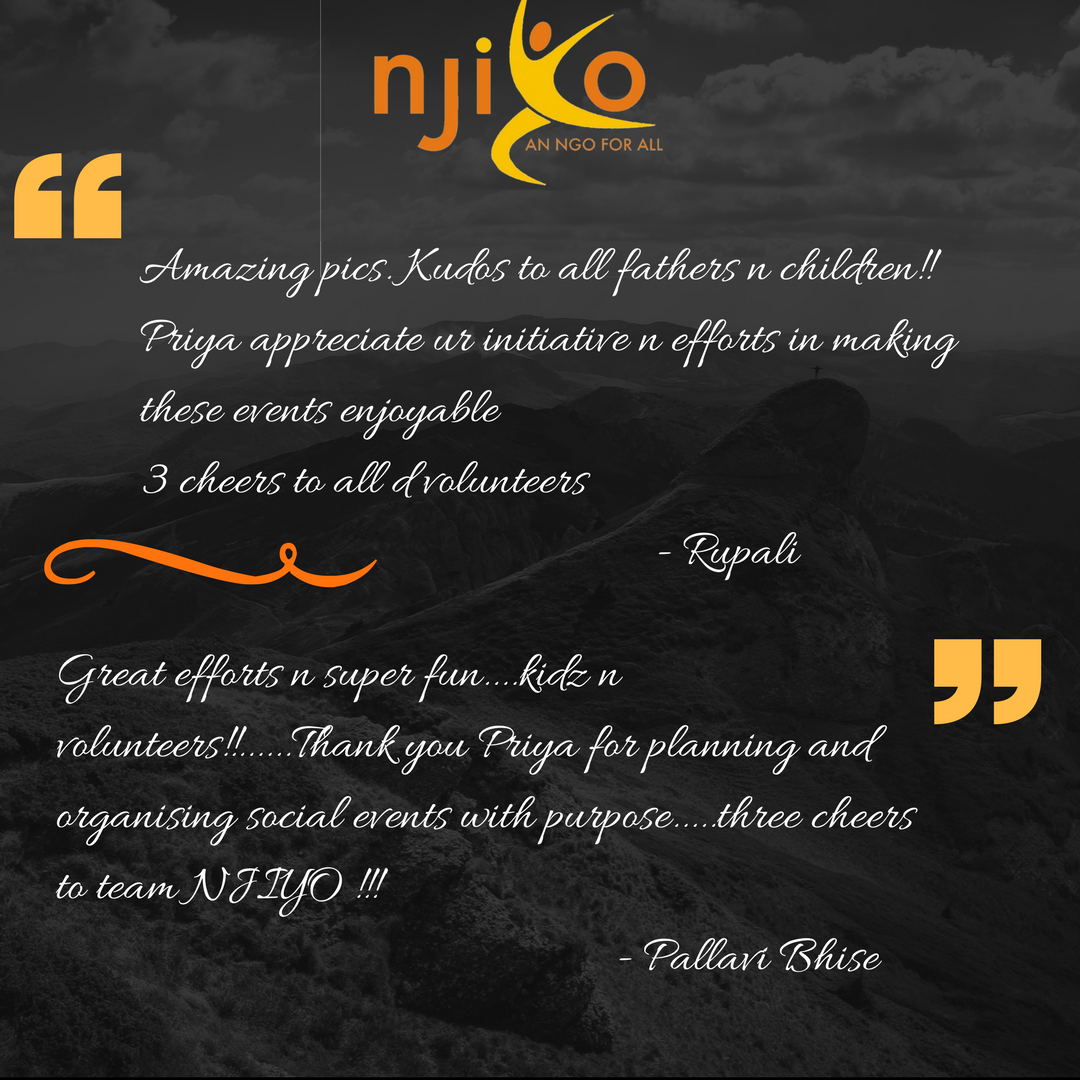 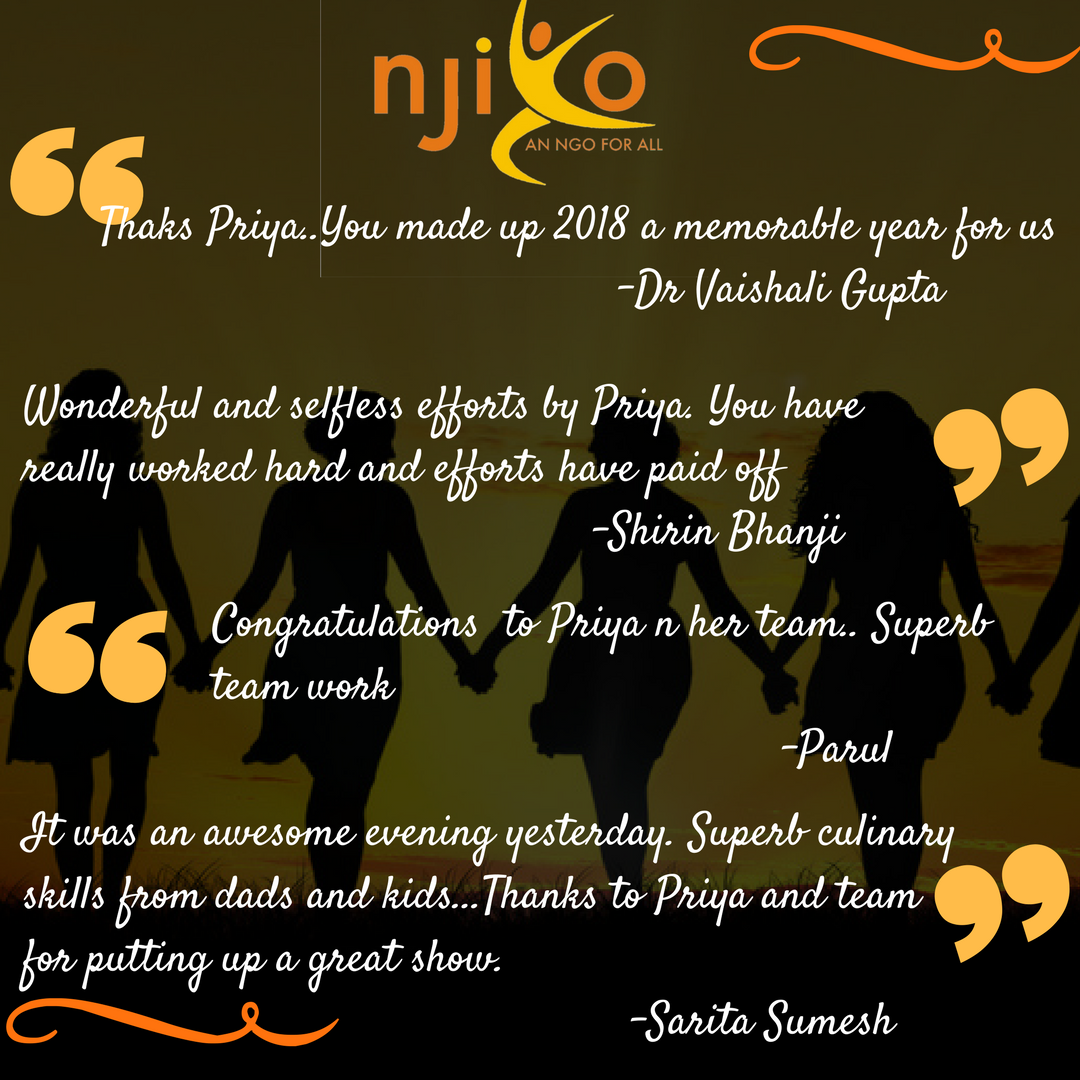