How to stop kids from biting nails 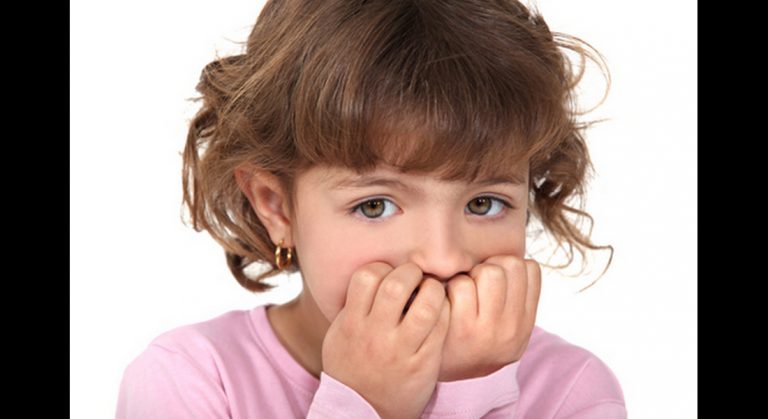 As children grow, some of them pick up the habit of biting their nails. While some children give up this habit on their own, most of them would continue to bite their nails into adolescence and adulthood.

Biting nails is very unhygienic, and the easiest way to catch an infection – either through the mouth or the cuts on the skin around the nails that many nail biters have. Also, it looks unattractive and is considered socially unacceptable.

Why do kids bite their nails?

Nail biting is often associated with nervousness and worries of kids that they try to suppress or hide from parents. It could stem from anxiety to speak in public or bullying, the pressure to perform or anything that they are not comfortable with.

Apart from this, biting nails could also be a result of boredom, curiosity, imitation or just a habit formed.

How do we encourage kids to stop this habit?

Make them aware of their habit 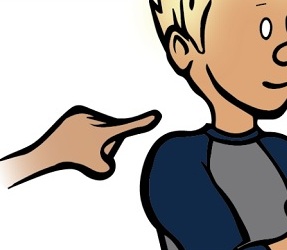 The first step to breaking any habit is awareness of it. The same applies to biting nails. Most of the times biting nails happens unknowingly. So, device a code or signal by which you can make them aware that they are biting their nails but without embarrassing them when they are around others. A simple tap on the shoulders or a look or a code word could all work as a signal for them.

Try to find out the reason for their nervousness or anxiety

Encourage them to develop a hobby

Having a hobby or passion is a great way to keep the children (or anyone) busy and divert energies in the right direction. So, if you feel that stress or anxiety might not be the cause of their nail-biting habit, but more driven out of boredom, then help them discover their passion. Keeping busy with something and having to look forward to activities is one of the best ways to change the focus of the mind while giving up any habit and this works with nail biting too.

Do not punish but explain 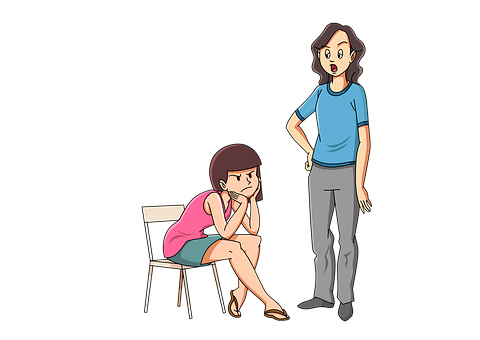 The first instinct as a parent when we see our children bite their nails is to pull their hands out of their mouths or hit their hands. And this is often not limited to when we are just by ourselves but in public too. I remember one conversation with my older child when she had developed this habit and I was just super angry, where I told her that I would apply chili powder to her nails if she didn’t stop biting them. This punishing and nagging do not help at all except create a fear of you in your child’s mind which could ultimately be a trigger to close the 2-way communication that you would want. So, refrain from it as much as possible. Instead, use the reminding them technique explained in the first point. And if you keep doing that, after a while when your child’s hand goes to the mouth they will automatically remember the signal and stop the instinct to bite nails.

Get innovative and keep trying

If it is girls who you are trying to break the nail biting habit of, then tempt them with allowing them to paint their nails. Girls love painting nails, and this often works. For boys, you could promise them some adventure or extra playing time or whatever they like. Often the idea of being allowed to do something that they normally are not allowed is a good incentive for kids to try. Also, trim their nails more often than you would before they started biting nails. This way they won’t have long nails to bite 😊 Keep trying is the motto to break any habit, even with adults and we would need to be very patient with the kids too

Breaking any habit is not easy and needs parents to put in that extra effort. And every parent is prepared to go that extra mile for their children. So, with perseverance and conversation, it is possible to break this habit of biting nails as well