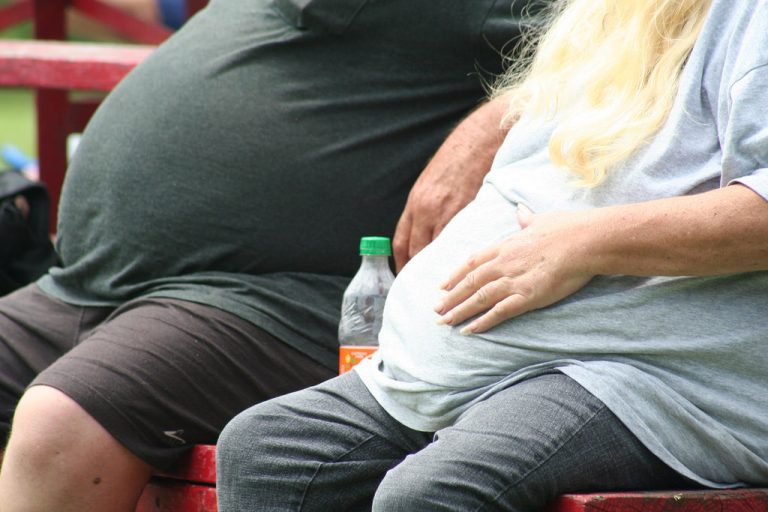 Anti-Obesity day is observed on 26th November to highlight how Obesity is a public health hazard. Obesity in India Has Grown Two-Folds in the Last 10 Years as reported by NDTV.

These statistics on Obesity are surely alarming and surely a cause for concern. Especially since our country has a very large young population. If these trends continue, it won’t be a surprise when we will also observe an increasing trend in many other diseases as well.

Obesity is a medical condition in which excess body fat has accumulated to the extent that it may have a negative effect on health.(Wikipedia).

An important measurement that we must watch is our Body Mass Index or BMI. BMI is measured by dividing the person’s weight by the square of his height.

People are generally considered obese when their body mass index (BMI) is over 30 kg/m2,with the range 25–30 kg/m2 defined as overweight. 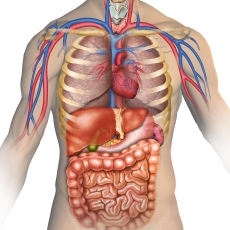 Our body functions normally at its ideal weight. Any extra weight is definitely going to add stain to various organs and cause an adverse impact. Dr. Mercola has charted 20 different diseases and conditions directly attributed to being overweight. Listing some of these common occurring ones at a glance 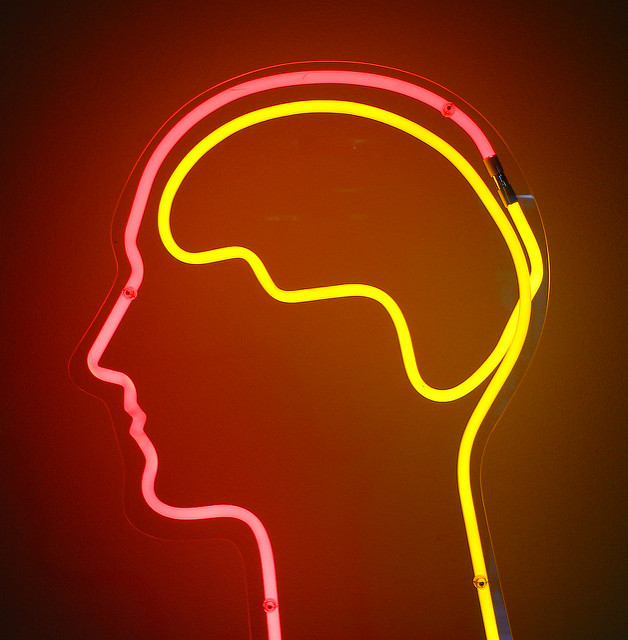 Along with impacting physical health, obesity also impacts mental health. One of the most common impacts is Low self-esteem which could eventually lead to Depression. This low esteem could make the person feel miserable constantly, even to the point of being suicidal.

Evidence from the SOS study indicates that clinically significant depression is three to four times higher in severely obese individuals than in similar non-obese individuals.

Thus it is important to keep a track of your BMI on a regular basis. Obesity has multiple causes but it is not difficult to treat. Watch this space for treatment and prevention of obesity