How to Help Your Child Improve Emotional Intelligence 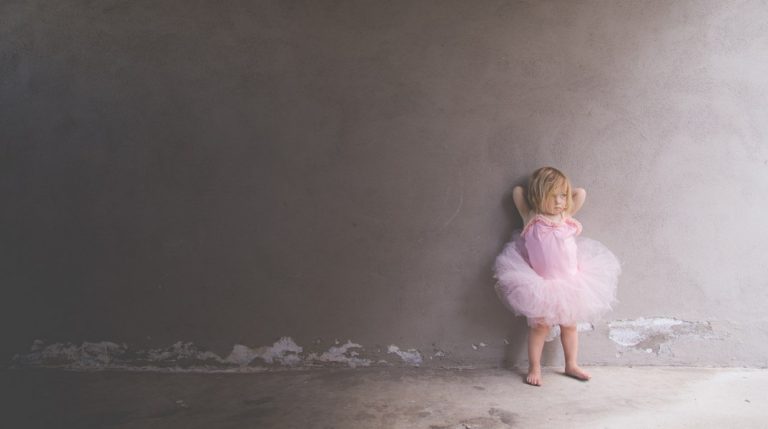 What is it and why is it important? 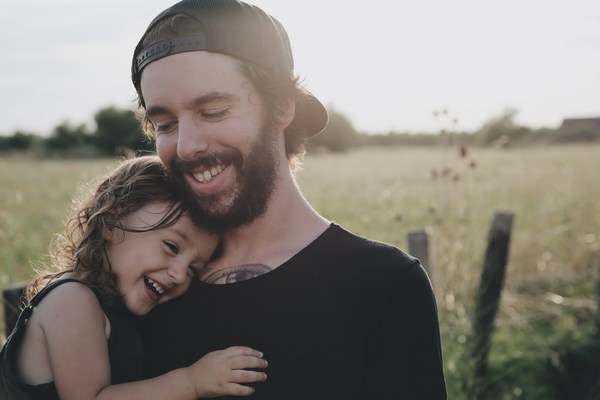 Emotional intelligence is the ability to notice and understand different emotions as well to react to them in an appropriate and effective manner. It consists of five basic parts – self-awareness, self-regulation, motivation, empathy, and social skills.

One of its main tasks is determining how we’re going to respond to certain situations, especially the less pleasant ones. For example, if your child has attention or learning issues, they might feel embarrassed about not being able to solve a certain task around their peers. They might react badly if, after hours of studying, they still get a bad grade. This type of intelligence can help kids in such cases by allowing them to see things from a more objective perspective. For example, it could help them realize when they are getting frustrated, consider what would happen if they throw their books at the wall or start yelling and think about a better way to deal with their frustration – talking to their parents or teachers and explaining how they feel, for instance.

Emotionally intelligent kids would also be more likely to ask both their parents and their teachers for help with studying. This way, by thinking about their emotions and controlling them, they are more likely to succeed in their efforts.

How do you improve your child’s emotional intelligence? 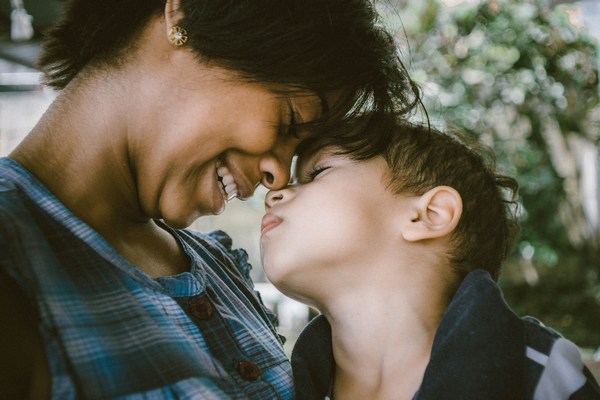 What helped me the most was my own degree in psychology, as well as the fact that I became a nlp practitioner before my children were born. It helped me understand myself and my own emotions as well as find the right way of expressing them – and then teach my children how to do the same. However, you don’t need a degree in order to improve your child’s emotional intelligence. The only things you need are persistence, patience, and love.

Moreover, introduce them to different ways of handling their frustration; encourage them to use their words instead of throwing things around, and ask them if they would like to have some time alone to calm down. Also, children are known to imitate their parents, so if you ever find yourself feeling angry or sad around your child, make sure to remain calm and in control.

You should teach them how to solve their emotional problems as well. For example, you can write down a list of possible solutions together, and you could ask them what they would do the next time a similar situation happens. This way, they would be able to look back at that conversation the next time they get frustrated and react differently. In addition, you should teach them some positive self-talk, so they can make themselves feel better even when you are not around.

Again, all these things serve to teach your kids how to recognize different emotions and react in a more appropriate and less destructive manner when something doesn’t go well. By being able to do so, they will have a much easier time communicating with their teachers, friends, and relatives. They will also feel much better about themselves because they will know that failing in something is not the end of the world and that the best way to achieve success is to stay focused, patient, and persistent.

When it comes to improving your child’s emotional intelligence, the most important thing to do is remain patient and not give up. Not everybody is the same; some kids learn fast, while some may need a bit more time to understand what you’re asking of them and change their behavior. However, if you give your child enough time, have no doubt that the results will show sooner or later.

Body & Mind Balance Consultant. Lover of literature and philosophy, runner, and Tai Chi master. She believes that sometimes it is just enough to enjoy a really good book, smooth jazz and a cup of coffee to travel somewhere else.