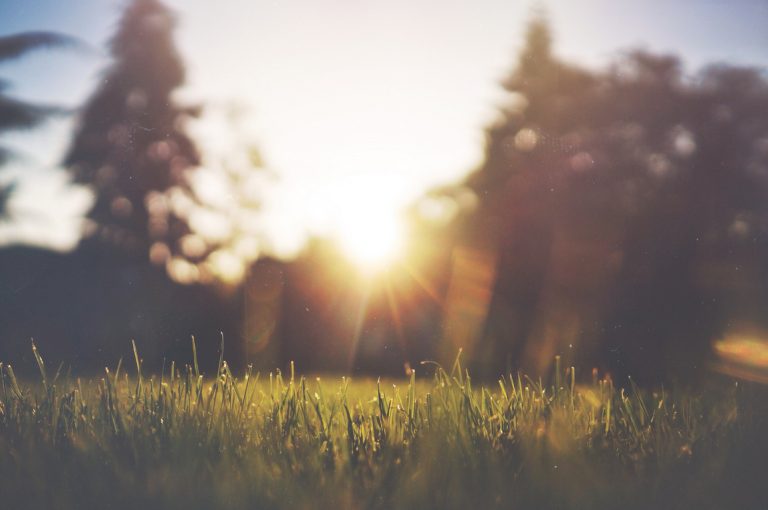 Summer is here and the mercury is rising like never before. Temperatures are breaking records every year with an incremental rise each year.

With such high temperatures, the digestive system is most affected. We become prone to food poisoning, diarrhea, stomach cramps etc. It is thus important to understand the kind of food that will help and foods to be avoided in summer.

There are many food items that you can take to make your body feel better. At the same time, there are some food products that can cause more harm than good when had during summer. Here are a few kinds of foods that are best avoided during hot and uncomfortable summer. 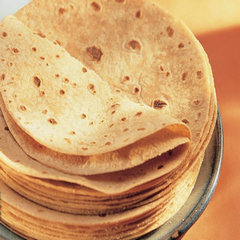 Chapattis made from wheat flour or the ones made from bajra (pearl millet) produce heat in the body and are difficult to digest. Thus, it is better to avoid this and replace it with rice during summers.

Digestion of meat also produces a lot of heat, especially red meat. Sea food is known to cause food poisoning in summers. So, if you must eat meat, chicken is your best bet. Else it is best to avoid all non-vegetarian food as far as possible in summer.

In summer, our skin becomes oilier and acne prone. Having fried food heightens oil secretion. This makes fried food one of the foods to be avoided in summers. 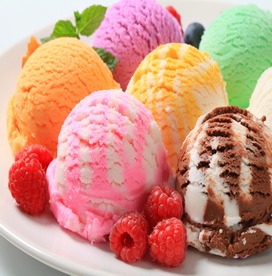 Ice-creams is something that everyone loves especially during summers. While they give us the feeling of immediate cooling, actually it heats the body instead of cooling it. Also, the dairy content of the milk is difficult to digest.

Tea and coffee should be avoided because the caffeine produces energy which causes sweating. Too much consumption of hot beverages could dehydrate the body. 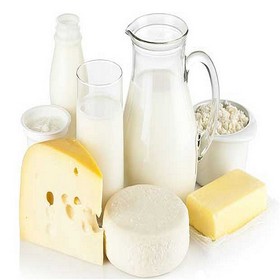 Dairy products like milk, butter and cheese are difficult to digest and hence should be avoided during summer. Butter milk and curd are a healthy replacement instead.