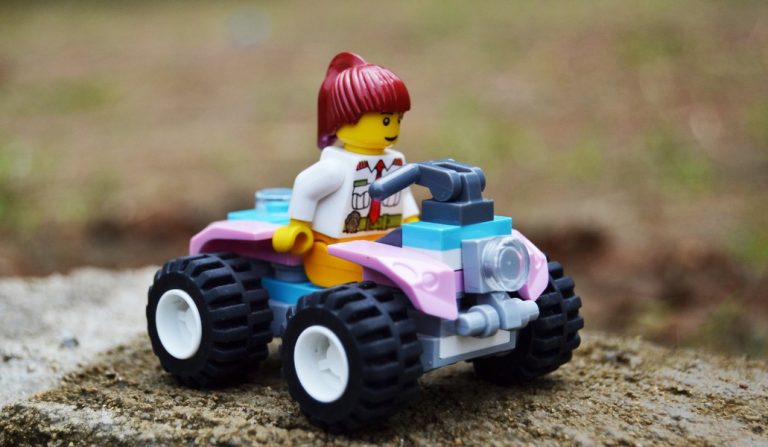 Becoming a parent changes so much for us. Our priorities, our habits, our temperament, likes and dislikes. And like all parents, the same applied to me as well. One of the things that had a drastic change for me was my driving time. For me, driving was a real stress buster. If the day at work would have been too stressful, taking a longer route back home, or driving along some of my favorite greenery filled road would be enough to have me re-energized.

But this changed completely after having first, one then two toddlers in the car giving me company. Or even when hubby was at the wheel. Most children do not like sitting in one place without doing anything and start getting restless. As a child, I remember my mom keeping us busy playing different games in the car, and I then started the same with my kids. And time in the car became a lot less stress and lots of fun.

Also read: How to prepare your car for a road trip with kids 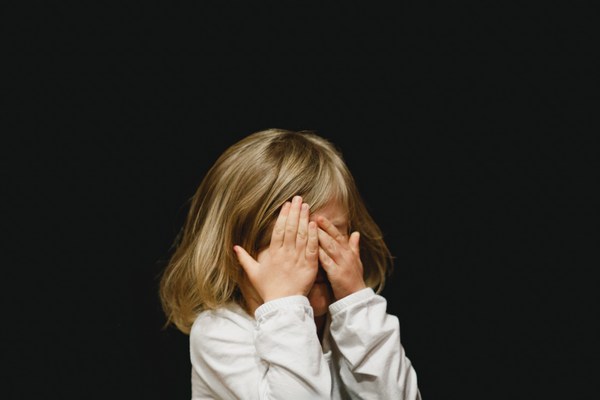 This game is about observing and describing. Each player looks at one object in or around the car and then would go to describe that object. The other players have to guess what that object is

For example, there is a blue book in the car and you would say “I spy with my little eye something the color blue and rectangle shape”. This game helps build your children’s vocabulary as well as observation powers and would be enjoyed by kids any age. 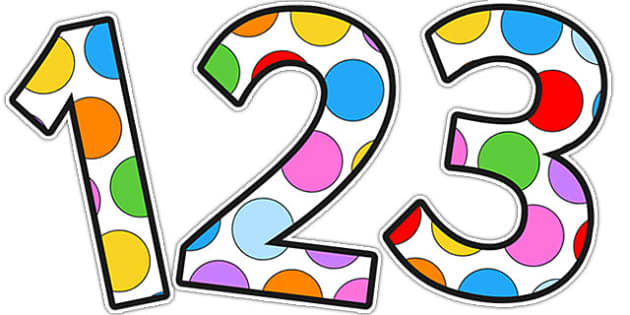 This is a simple game to keep your children busy while looking out of the window. You could ask them to count the number of moving red cars you pass, or the number of cars having a pet in it, or the number of people walking. This game would help their observation as well as counting. It would be best enjoyed by kids upto 5-6 yrs old

This is a game where you have to name things of different groups. So it starts by saying a few lines –

You could choose any group from the ones mentioned above or anything that you like and then take turns each of the players would name one thing from that group. This is a fun game enjoyed by all age groups. It increases the knowledge of the kids as well as since they cannot repeat, improves memory. This can be made tougher for older kids by adding a clause to go alphabetically or use the last alphabet of the previous persons object to be the first alphabet of yours. Example: if you are saying the animal series the first person said elephant, you would need to say an animal with T- say tiger, the next person would have to say an animal with R and so on. 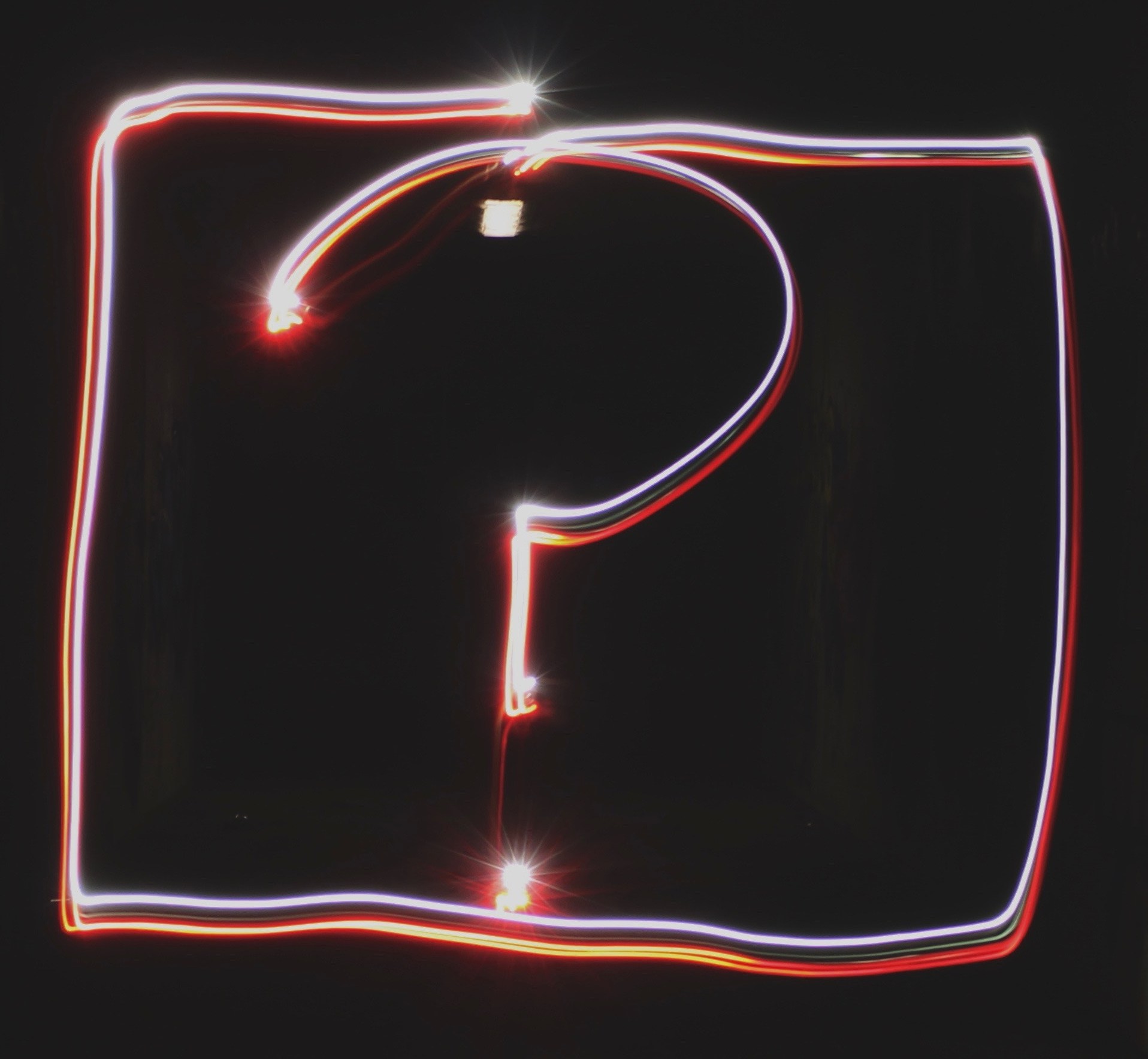 This is another interesting game where one player has think of a person or a thing (you can make the rules and decide). The others get to ask 10 questions that could have “yes” or “no” answers and guess what the other player thought of. The faster you can guess, the better.

This game helps improve their general knowledge as well as helps in logical thinking as well as question building abilities.

Along with these games, storytelling or singing rhymes also helps to keep the kids busy as well as makes time in the car fun and something to look forward to.